At Indian Tour Club, We acknowledge of being the most modern and affordable travel solutions where you can gain high quality, up-to-the-minute services. 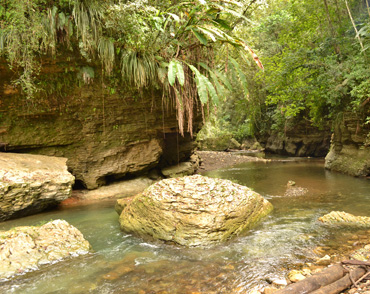 Wedged between the Western Ghats on the East & the Arabian Sea on the West, the narrow strip of land known as Kerala is a destination of a lifetime. 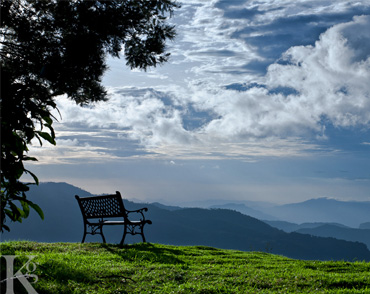 Situated in the southern part of the country, Tamil Nadu is one of the most well known and important states in India. 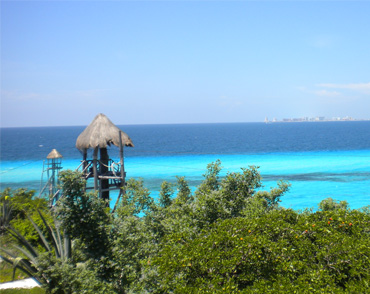 Goa is a land that redefines holidays, with its exquisite mix of sun, surf, and beaches; Goa has become the ultimate tourist destination. 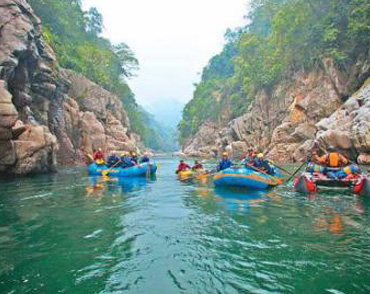 Karnataka is a state in Southern India and has Bangalore as its capital. Karnataka is the sixth largest state in India. 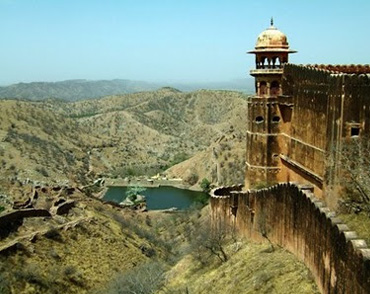 Odisha, formerly known as Orissa is a state lying in the eastern coast of India.welcome you to experience the myriad wonders of this magical state. 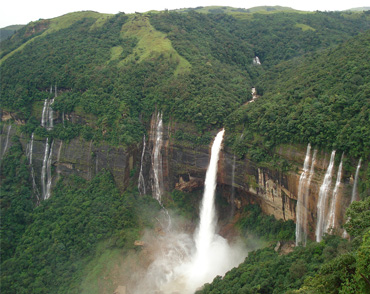 Assam - Assam is situated in the North-East region of India and is the largest north eastern state of the Seven Sisters States of India. 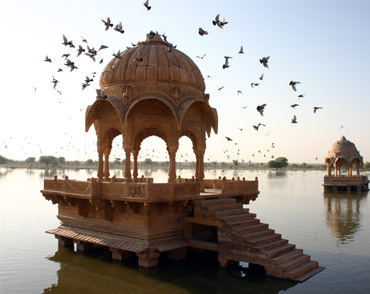 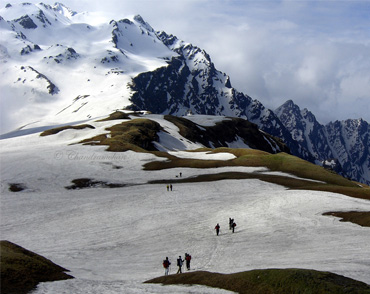 Jammu & Kashmir located at the northern-most region of India is one of the most fascinating states of the nation, offering 3 regions.